The 4-H Canada Youth Advisory Committee (YAC), is the national youth voice for 4-H Canada. YAC provides leadership opportunities for outstanding young people from across the country who have been involved in 4-H and want to continue to play a role and contribute to the 4-H movement in Canada.

Made up of 12 4-H’ers from across the country, our YAC members help drive the policy and decisions of 4-H Canada by meeting as a committee on a regular basis, making recommendations to 4-H Canada regarding programming, policy development, marketing and communications and representing 4-H Canada at events and conferences.

Each YAC member actively participates in selected working groups to assist 4-H Canada staff in the planning and facilitation of national conferences, act in an advisory capacity to 4-H Canada staff on the development of youth-friendly programs, resources, digital communications and more. Working groups available to YAC members include:

YAC member terms last two years with the possibility of renewal for an additional one or two-year term. 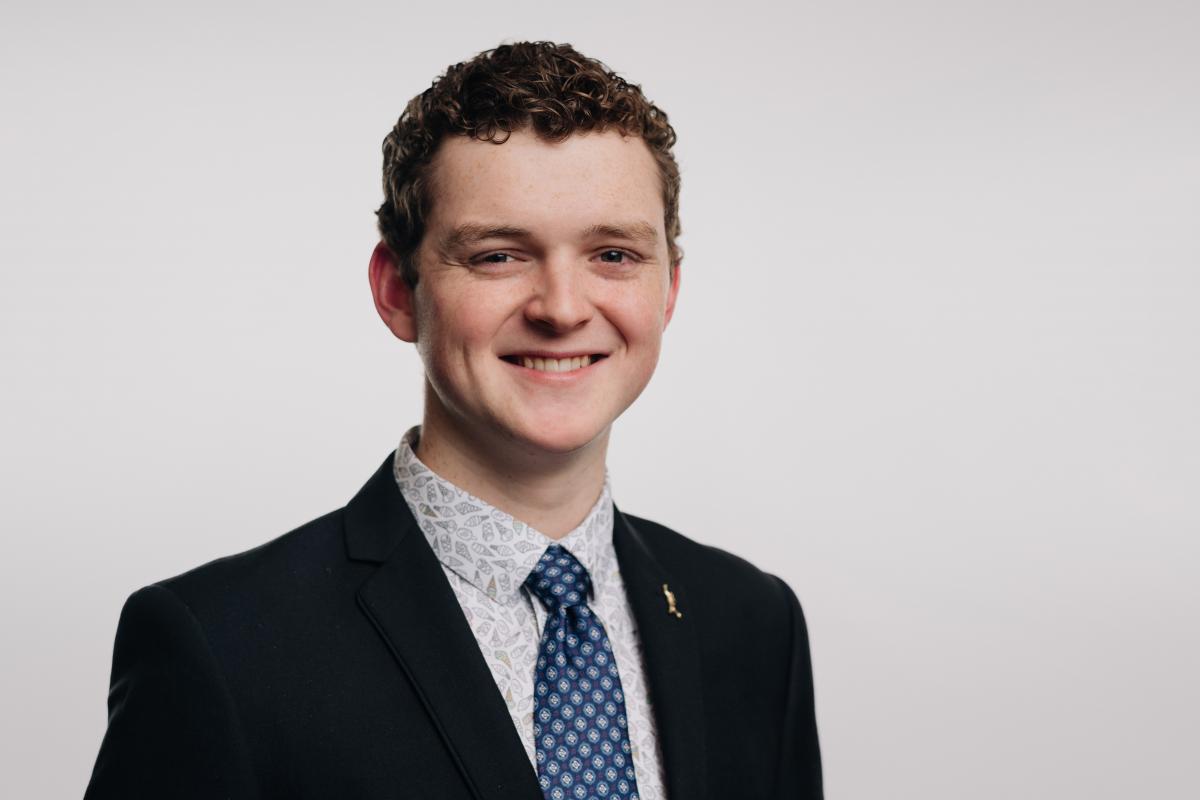 Growing up on a beef and grain farm in southwest Manitoba, George has been involved in agriculture from a young age. George is in his tenth year as a 4-H member and is currently the treasurer for the Future Leaders 4-H Club at the University of Manitoba, where he is studying agriculture. During his time with 4-H, George has had the opportunity to attend the Western Regional Leadership Summit, 4-H Canada Citizenship Congress, the York Benimaru Foundation Homestay program in Japan and much more. 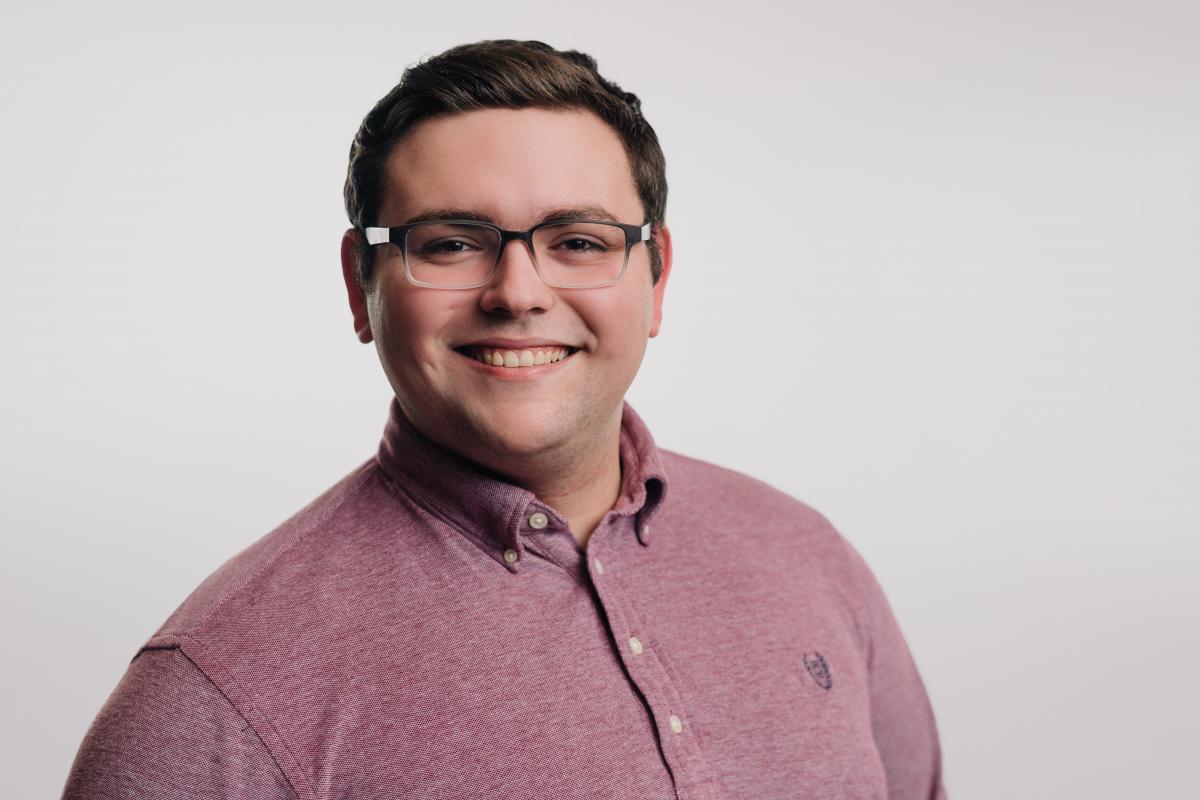 Matt is from Cole Harbour, Nova Scotia, and has been a 4-H member for the last eight years. Since joining 4-H, Matt has held the executive positions of club Secretary, club President, County President, and the County Member’s Voice Committee Representative. Matt is currently studying Political Science at Saint Mary’s University in Halifax and hopes to continue working with 4-H in the years to come. He hopes that he can continue to promote and help youth explore their passion for agriculture. 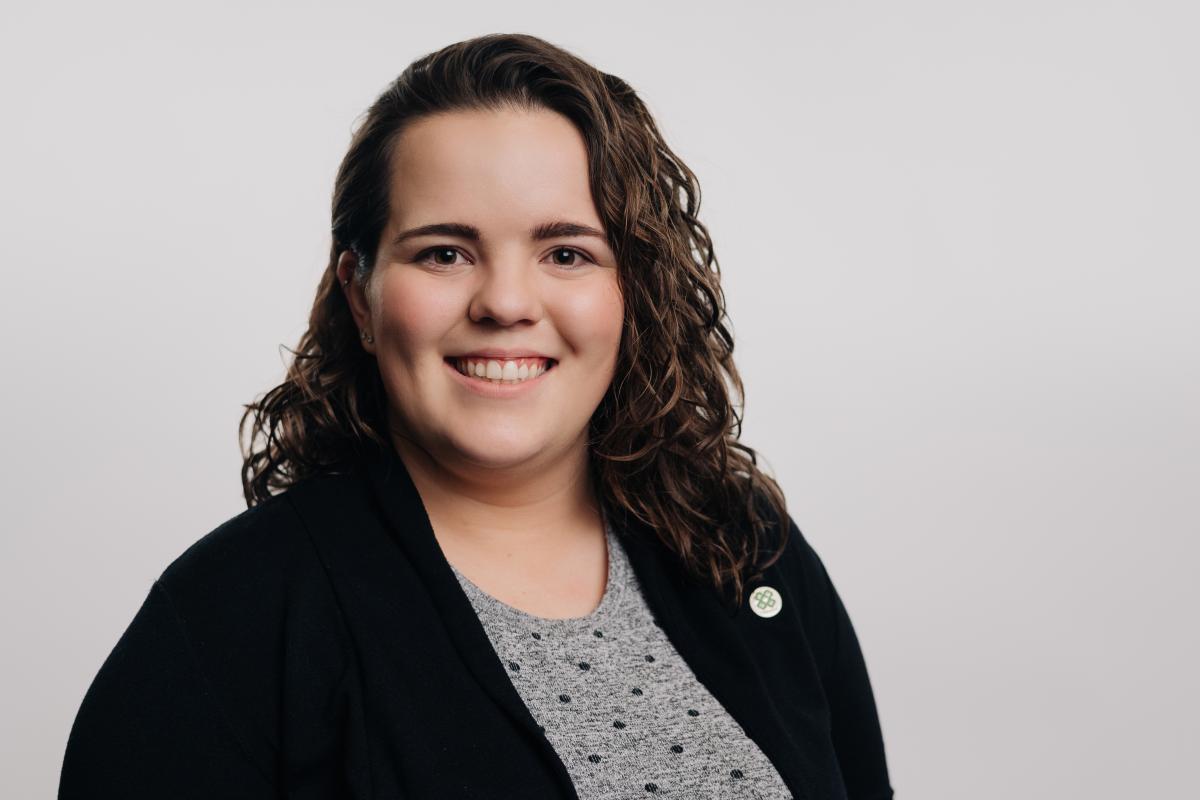 Moira has been involved with the Savanna 4-H Multi Club for nine years. During this time, she has taken part in various projects including Small Engines, Foods, Leadership, and the Beef Breeding project. In addition to holding numerous positions at the club, district and regional levels, she has also received an Ambassadorship through 4-H Alberta that has allowed her to represent her home region in Northern Alberta. Moira is currently studying for her Bachelor of Education and is very excited to serve on the Youth Advisory Committee for the next two years. 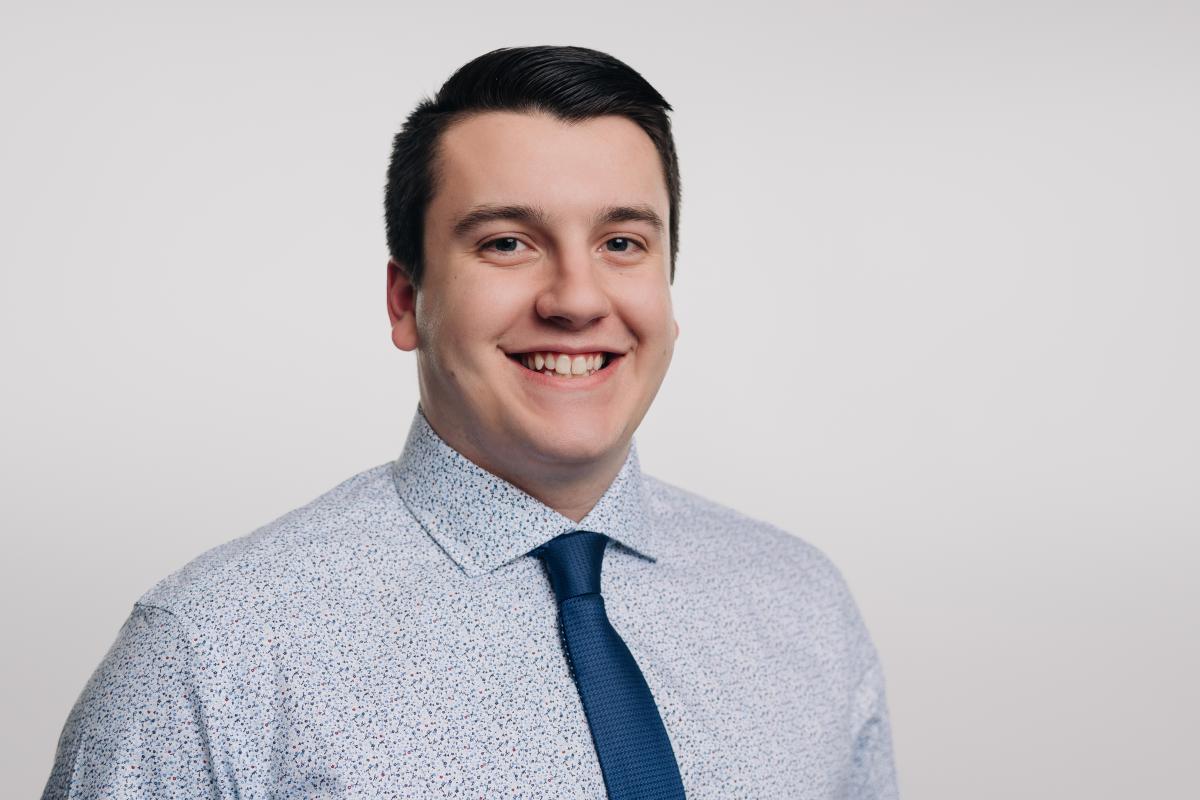 McAuley has been a dedicated volunteer and 4-H member with the Summerside 4-H Rockets for over 14 years. In this club, he has held various positions including President and has won local and provincial 4-H competitions in the demonstration category. McAuley has completed his Gold Duke of Edinburgh Award and was the recipient of one of the 2018 4-H Canada L.E.A.D. scholarships and now continues his education at the Memorial University Grenfell Campus. 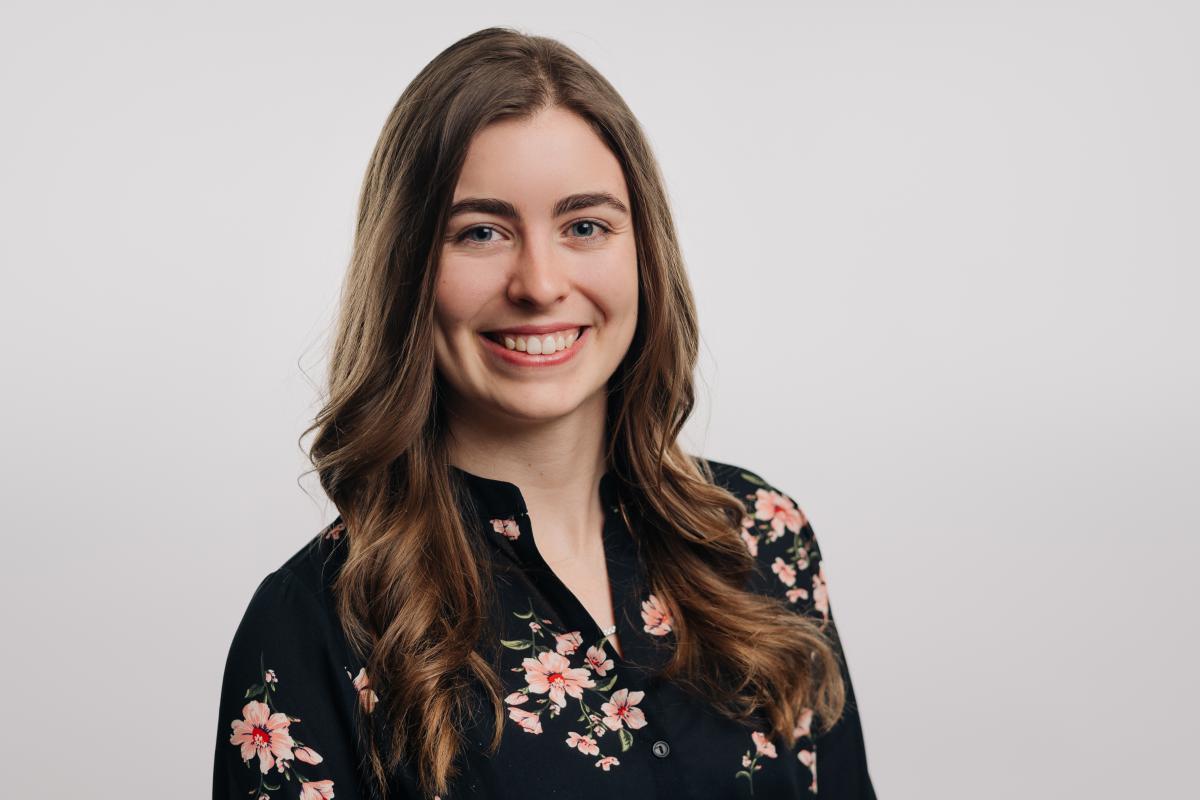 Hailing from Cranbrook, BC, Hannah has been an active 4-H member for 14 years. Throughout her time with 4-H, she has participated in many programs including the Provincial Communication Finals, Youth Action and Agri-Career Quest. Hannah was also a delegate at the 2017 Global 4-H Network Summit and the 2018 4-H Canada Citizenship Congress. She has also represented the Kootenay region as a 4-H BC Ambassador and was awarded the Outstanding Ambassador of 2019. Her 4-H involvement has led her to further her education in agriculture – pursuing a Bachelor of Science in Agriculture, majoring in Animal Science, and joining the Ceres Alberta Women’s Fraternity – an organization bringing women in agriculture together. 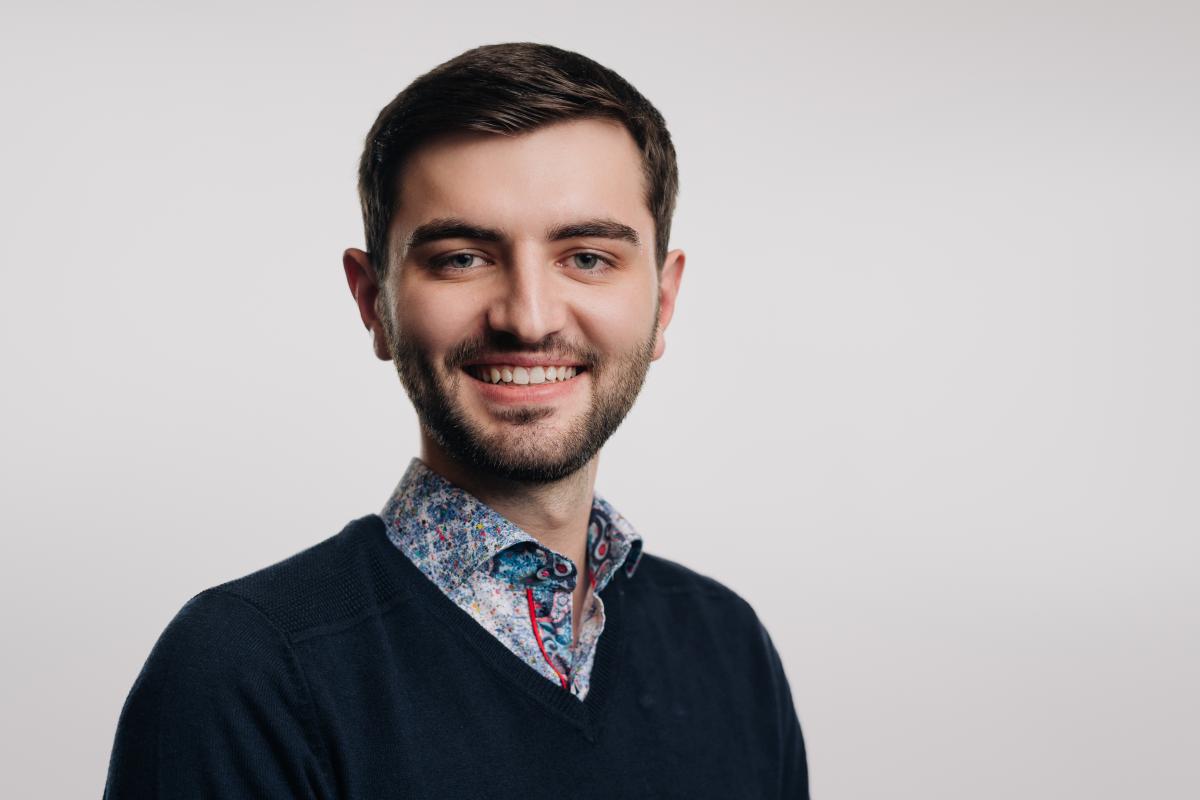 Brandon has been a member of the River Valley 4-H Club for 12 years, and during his time in 4-H, he has completed numerous livestock and crafts projects. Currently, he is studying at the University of New Brunswick and entering his final year to receive a double Major in History and Political Science with a Minor in Business Accounting. Brandon is an aspiring Teacher and hopes that he can continue to share his passion for 4-H with future generations of 4-H’ers.

Laurie is a fifth-generation dairy and cash crop farmer from St-Telesphore, Quebec. She’s currently studying Farm Management and Technology at McGill’s Macdonald Campus and plans to further her education in agronomy at McGill afterwards. Outside of school, working on the farm, and sports, Laurie loves to show dairy cattle and attend fairs. She says that meeting and competing with peers who have similar interests is extremely motivating and allows her to keep learning. 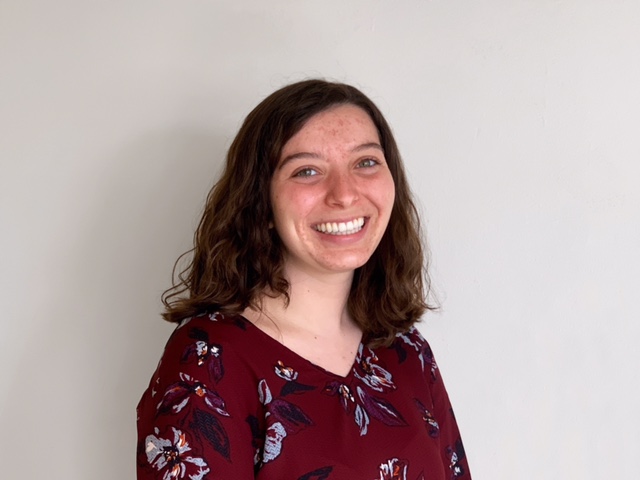 Kayla has been a member of Peel 4-H for 10 years, completing over 64 projects. Throughout her 4-H career, Kayla has held many leadership positions, including Club President, Vice President and Press Reporter, as well as serving as the 2019 Peel 4-H Ambassador. She also had the opportunity to attend the U.S National 4-H Conference in 2019 and is a Provincial Go for the Gold champion. Kayla is currently in her first year at Queen’s University, pursuing a degree in Concurrent Education. 4-H has fueled her passion for leadership, which she is excited to develop further as a prospective educator. 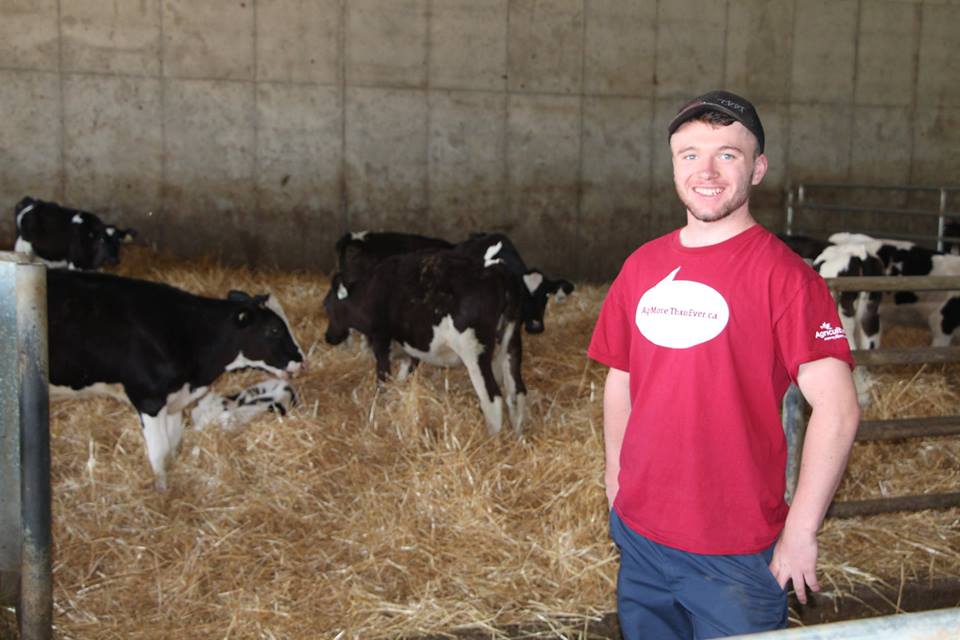 Devin is currently working on his family dairy farm in Richmond, QC and has been a part of 4-H for 15 years. He has participated in projects including calf, horse and square dancing, along with holding a different executive position in 4-H including President of the Richmond 4-H club and Chair of Finance for Quebec 4-H. Devin graduated from the Farm Management and Technology program at McGill in 2020 and is looking into Universities for the fall semester. His plan for the future is to work in agriculture and help bridge the gap between the rural and urban populations. 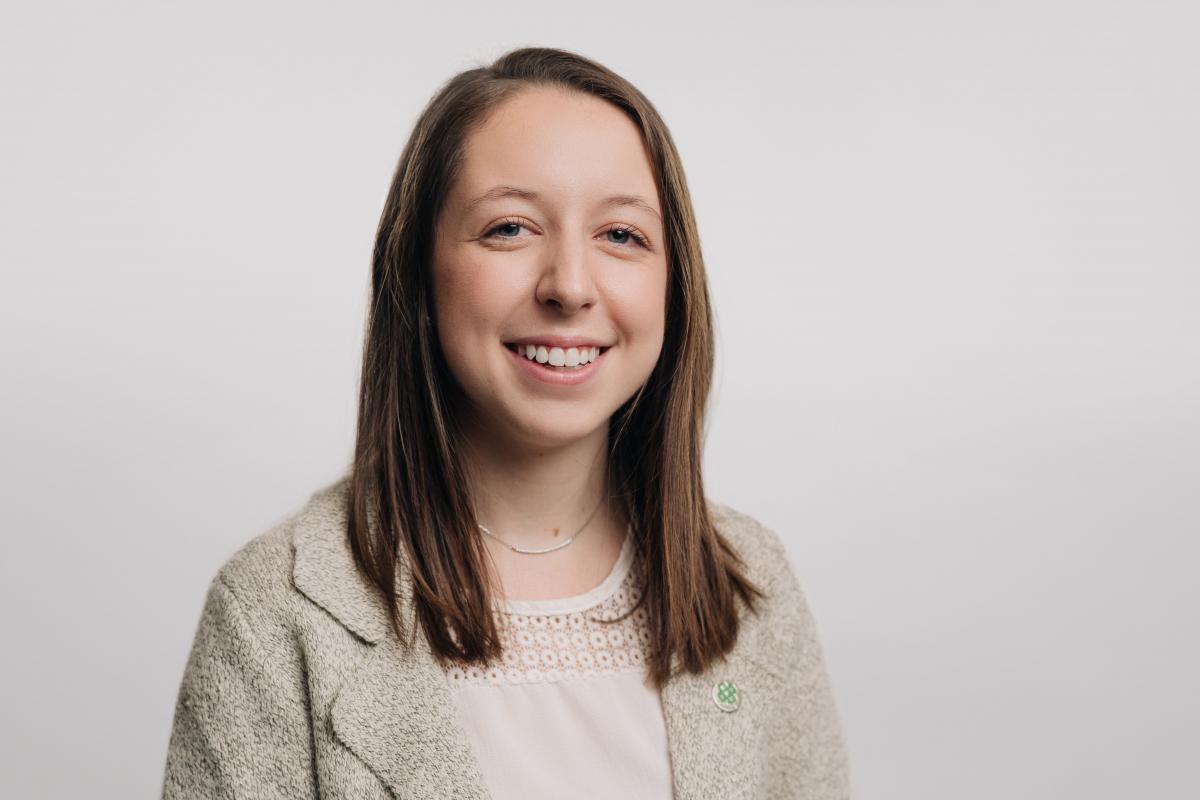 Sophie has been a member of the Grand River East 4-H Club for 12 years. As part of her 4-H involvement, Sophie is the chair of the PEI 4-H Home Economics Committee, is the YAC representative on the Members Advisory Committee, and is the Youth Advisory Committee representative on the 4-H PEI Council Board of Directors. Sophie is currently working towards her Bachelor of Science in Biology at the University of Prince Edward Island and sits on the board of her local agricultural fair.

Brett is from Craven, Saskatchewan and has been a member of the Longlaketon Multiple 4-H for 14 years. In addition to her many 4-H project achievements, Brett has also participated in national programs including a Going Global Exchange to Taiwan in 2018 and the Committee on World Food Security Conference in 2019. Not only does Brett have a passion for 4-H, but she is also enthusiastic about agriculture and working with children, leading her to pursue a degree in Plant Ecology from the University of Saskatchewan.

The Youth Advisory Committee is supported by 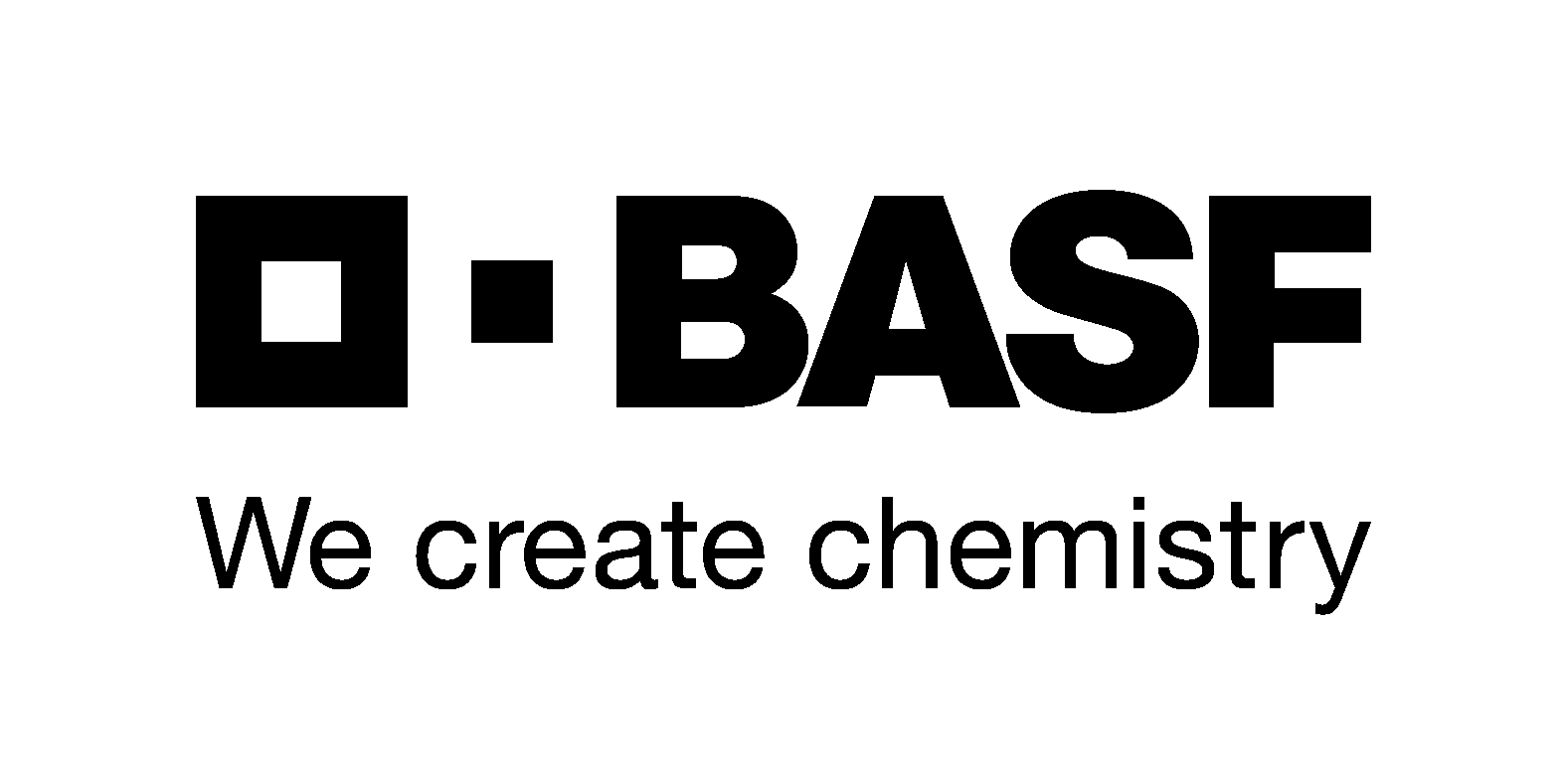