Proudly sponsored by Farm Credit Canada, 4-H Canada’s Honourary Membership recognizes individuals who have embodied 4-H values through their life and have delivered outstanding services to one or more levels of the organization. The recognition was created in 1950 to recognize individuals who have made outstanding contributions to 4-H in Canada. Honourary Members are nominated by Members of 4-H Canada and approved by the Board of Directors. 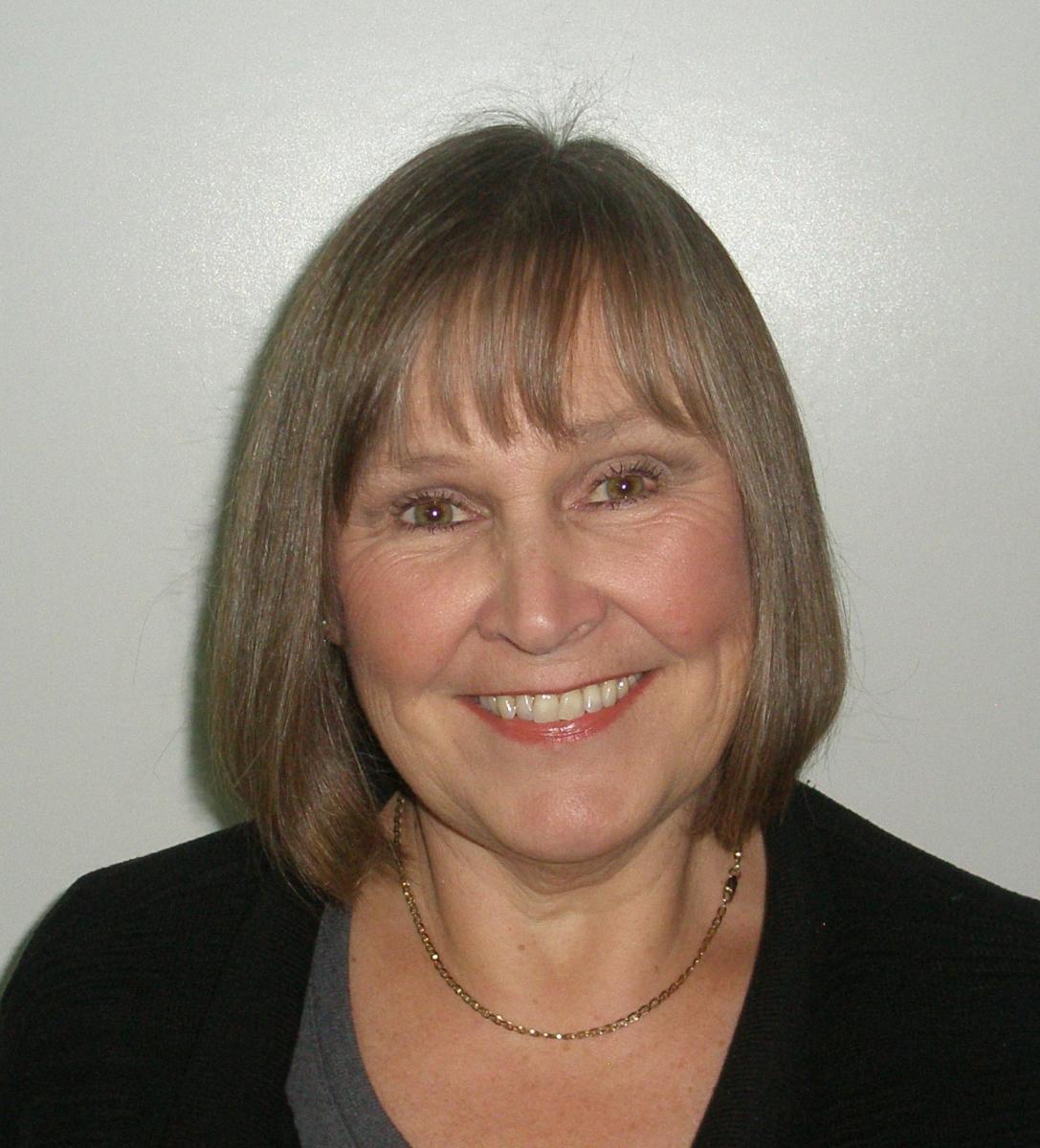 Dawn Krinke’s involvement with 4-H Manitoba began in 2006, when she came onboard as a part-time Administrator. By 2014 she had taken on the role of Office Manager, and in 2018 was appointed Executive Director – leading the organization until her retirement in 2021. During her 15-year tenure, Krinke made invaluable contributions to 4-H Manitoba. She was instrumental in their transition from a government-run administration to a non-profit organization, helping to navigate several funding agreements, transitioning governance, updating the bylaws, and ensuring incorporation of the organization.

To name just a few other highlights in a long and storied career with 4-H Manitoba, Krinke used her exceptional relationship building skills to help ensure the successful celebration of the 100th anniversary of 4-H in Canada in Winnipeg, MB in 2013, and facilitated a Japanese-Canadian exchange program in 2018 that provided delegates and chaperones with an incredible opportunity to immerse themselves in another culture.

Most recently, Krinke dedicated her time and expertise to the 4-H national accreditation initiative to develop and implement cohesive national standards and policies in risk management and youth safety training. Under Krinke’s leadership, 4-H Manitoba pilot tested the auditing tools, and successfully achieved accreditation in January 2021.

Coming by her passion for agriculture honestly, Krinke grew up on a beef and sheep farm in the United Kingdom that has been owned by her family since 1774 and continues to be run by her brother today. After immigrating to Manitoba from the United Kingdom in 2001, Krinke was committed to giving back to her new community, supporting youth, and keeping ties with the agriculture industry. As part of the Kirkcaldy Heights School Parent Council, she helped to raise $100,000 for a new play structure in 2013. She also spent over three years volunteering for the suicide prevention and crisis line with the Manitoba Farm, Rural & Northern Support Services.

Dawn will be inducted at the 4-H Canada Leadership Awards, which will be held virtually on Feb. 23, 2022 with host Peter Mansbridge. 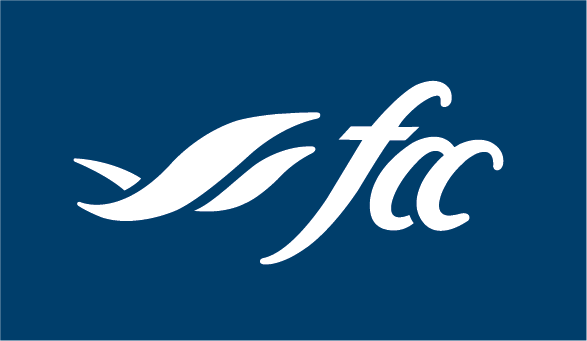 Have a question about the Honourary Membership? Contact us at governance@4-h-canada.ca.