At the 4-H Canada Science Fair, finalists showcase their projects, have the chance to meet with their peers, exchange ideas, and take part in activities and workshops that foster their knowledge and interest in STEM.

This year, four 4-H members came together virtually from across Canada for their chance to earn the top honour within 4-H Canada Science & Technology Pillar programming. For months prior, our finalists had been exercising their curiosity and demonstrating determination as they worked hard to complete their science fair projects. Each of them exemplifies the problem-solving and leadership skills 4-H’ers are mastering across the country within areas of science, technology, engineering, math, and agriculture.

Winners of the 4-H Canada Science Fair will move on to the virtual Canada-Wide Science Fair in May 2022, where they competed against the best and the brightest from across Canada! 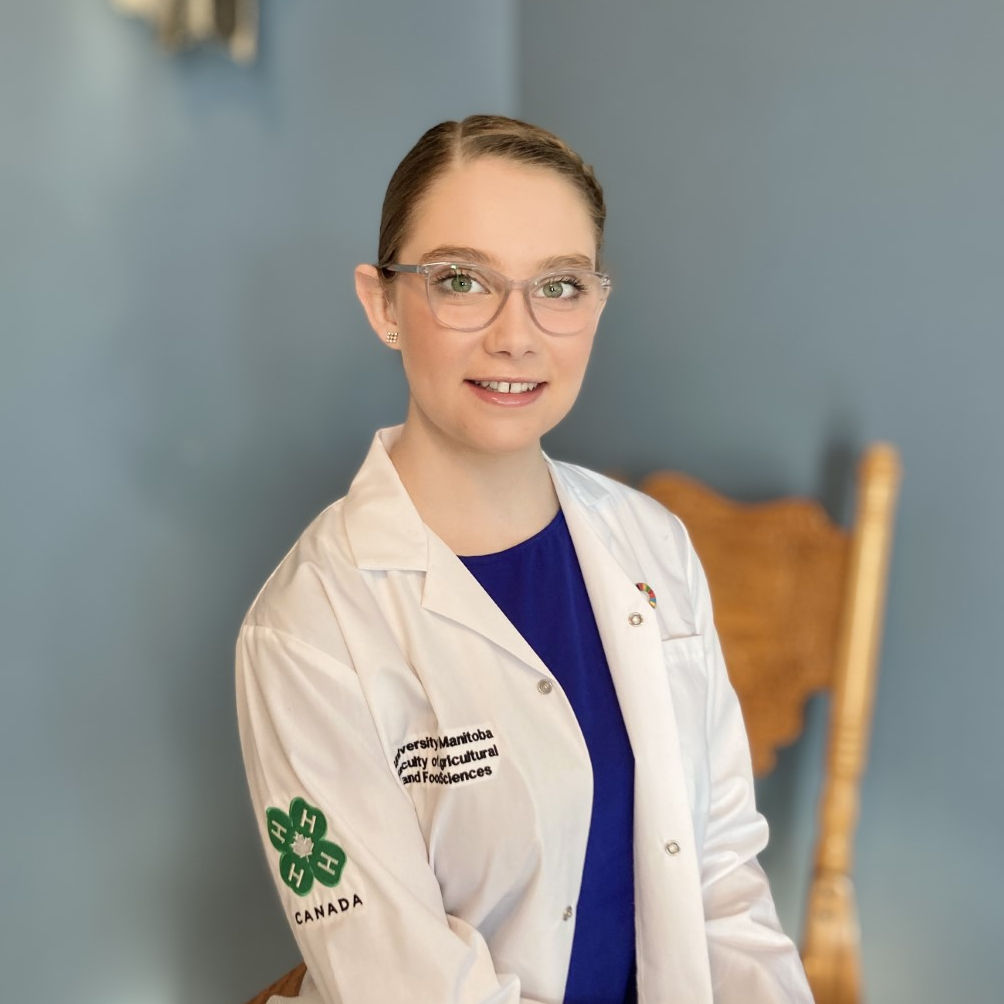 Do Cattle Impact the Canadian Grasslands 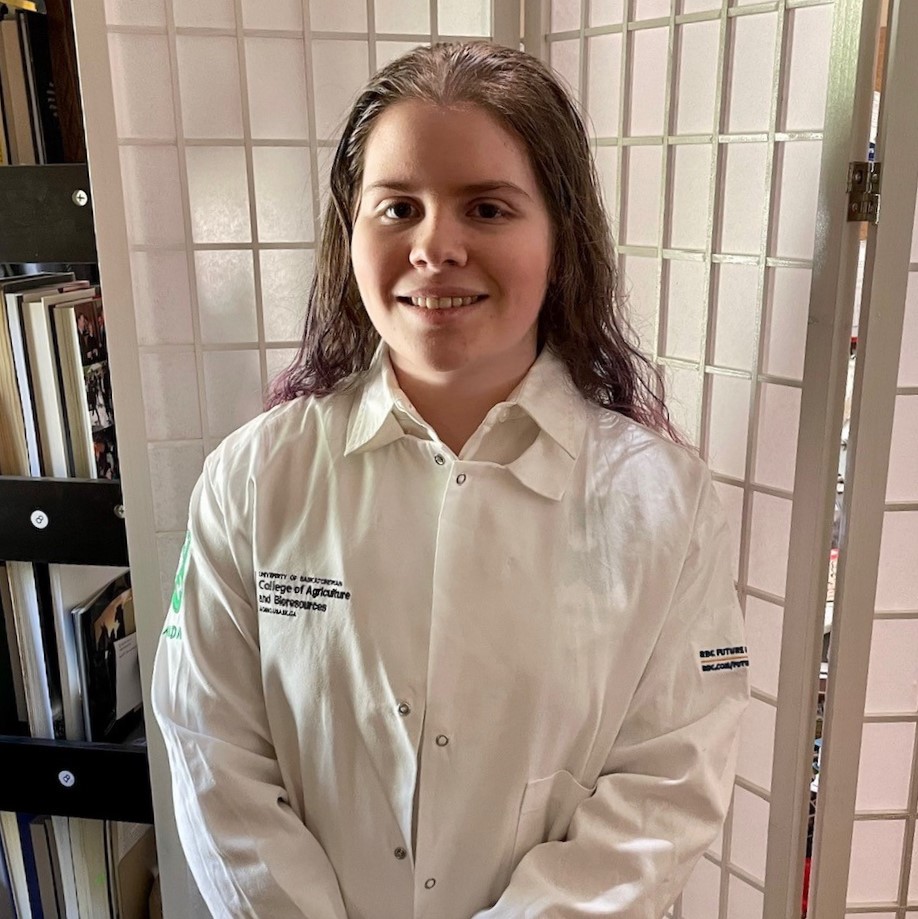 A Simple, Scalable Method for Reducing Stress in Chicks During the First Seven Days Post Hatch

Newly hatched chicks will, among other responses, trample each other in their enclosures due to sound-induced stress, such as low flying planes or doors closing loudly. The objective of this project is to test if white noise or classical music can reduce stress in chicks, specifically in the first 30 days from hatch, due to masking noise stressors or by acclimating the chicks to sounds around them. 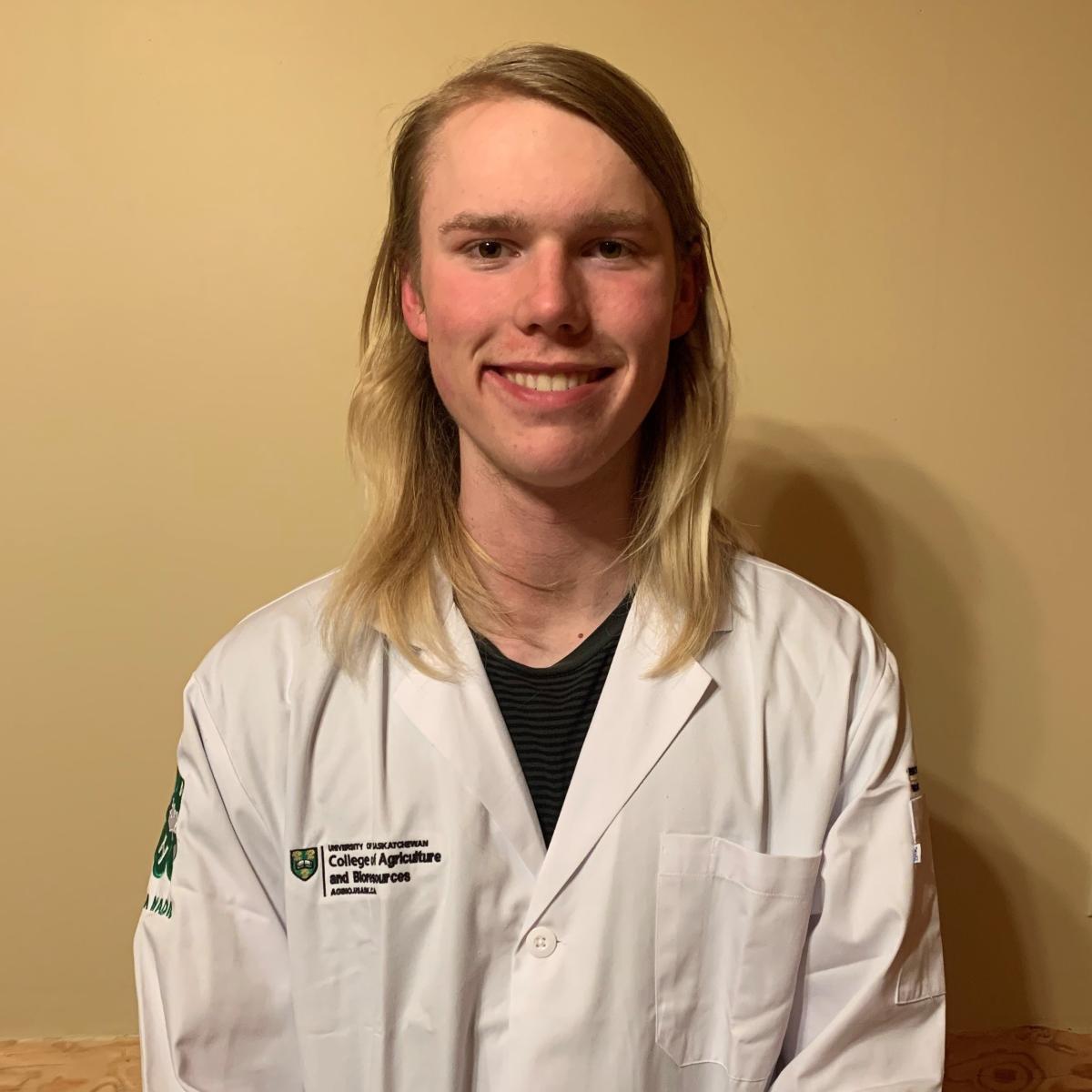 A Comparison of Natural Corrosion Inhibitors on Metals 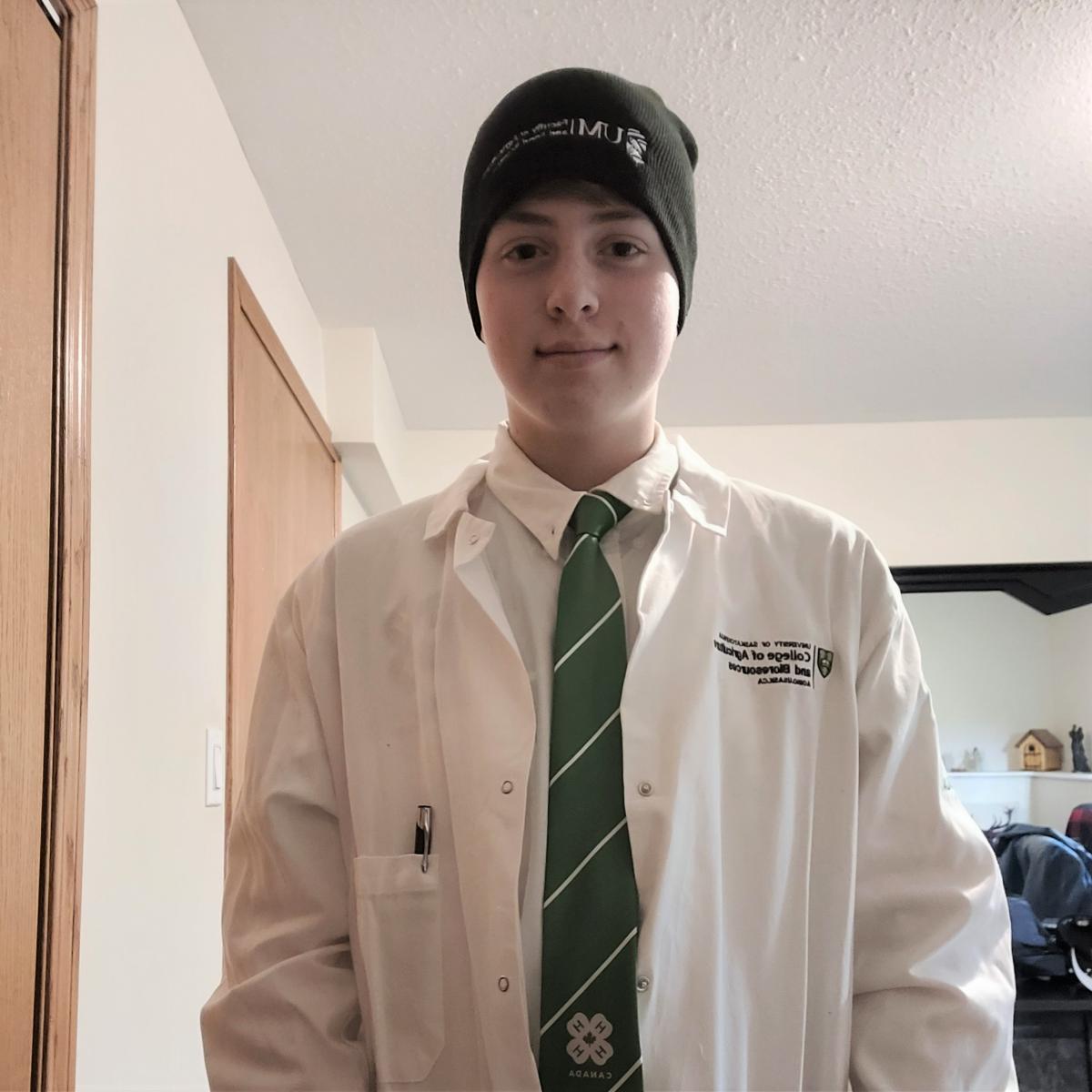 This project looks at whether hydroponic planting could be the solution to fresh plants and food on Mars. The project started with the question "can plants be grown using soil on Mars? Is there a better way of growing things there than that dirt?" To answer this, josh made a mixture of Mars soil and used a hydroponic planter to test which grew various plants faster and healthier depending on the variables.

Thank you to our partners